Wow, what a month we just had!  Like every arts organization ACM needs your support to survive these perilous times.  But we’re not just sticking our hand out.

We’ve launched a new series, hosted by yours truly, called Classical Excursions that is a virtual lecture series about key moments in classical music history.

With my signature mix of humor, fascinating insights and the occasional inaccuracy I’ll cover four of my favorite topics.  Check ’em out and sign up now! 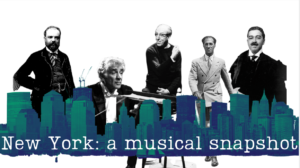 Why not start the lecture series with a musical portrait of the city where I’m currently quarantined?  New York City has seen some of the most important developments in classical music

I’ll start with the arrival of Antonin Dvorak in1893 and talk about the influence of Harry T. Burleigh on his music which serves as a great stepping stone to George Gershwin and Duke Ellington and then it’s off to Aaron Copland, Leonard Bernstein, minimalism, the uptown/downtown divide and more! 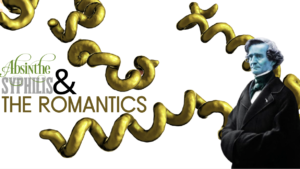 The Romantic Era in music, as in all of the arts, was an era of wild creativity and wild excess.  Seth will give backdrop on the era and give historical perspective on key figures including the man who started it all, E.T.A. Hoffman.

Music by several of the most important composers of the era will be featured including Franz Schubert, Felix and Fanny Mendelssohn, Hector Berlioz, Robert Schumann and more. 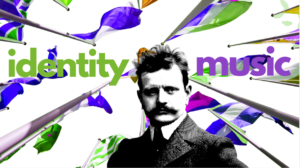 I’ll discuss how composers in the Czech Republic, United States of America, Russia, England, France, Poland, China and Germany have wrestled with or embraced nationalism and how it affected their music. 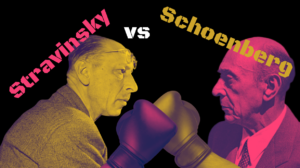 Before there were rap battles there was the epic, well ok maybe not epic but certainly consequential, showdown between two titans of 20th century music: Igor Stravinsky and Arnold Schoenberg.

This lecture will talk about how each composer had a hand in indelibly defining a century of classical music with reverberations continuing today.