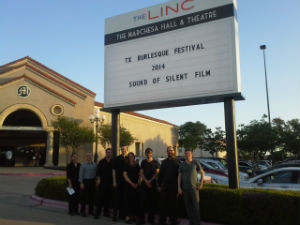 The last time I was in Austin I was 21 years old or so and on a road trip from Columbia, MO to Albuquerque New Mexico.  We decided to go the long way and drive to Memphis and then down I-55 to New Orleans and then west to Dallas and Austin before making the final trip to New Mexico.

We slept in the car or on the floors of friends, both new and old, we drank too much, we frequently ran out of money, it was a blast.   But I remember Austin making a special impression on me. It was much like Columbia but a lot bigger and, so I thought, much cooler.  We were there for three days staying with a friend and his karate instructor, a Jewish Mexican guy, yes, that’s right, named Saul who smoked pot incessantly but was widely considered one of the best martial arts instructors in the city.  Interesting guy that Saul.

After the three days we were on our way but only made it as far as Odessa, TX before the car broke down.  You see, cars apparently need oil to run, especially in hot climates. It’s not like we didn’t know this in theory but… well we just didn’t think about it.  We burned out the engine and the car was going no place.  It was Friday night and so we had to stay in a hotel until Monday when we could sell the car for salvage and get bus tickets back home.  Those two nights in the hotel were pretty epic too but, another time.

So here I am twenty-one years later in Austin again and again find myself really loving it.  First of all the venue for Sound of Silent Film is also hosting the Texas Burlesque Festival which is kind of wonderful.  And then there’s just music everywhere you go here.  I’ve been here for four days and have not gone into any restaurant that didn’t have live music.  Incredible.  Viva Austin!  Can’t wait to come back next year!